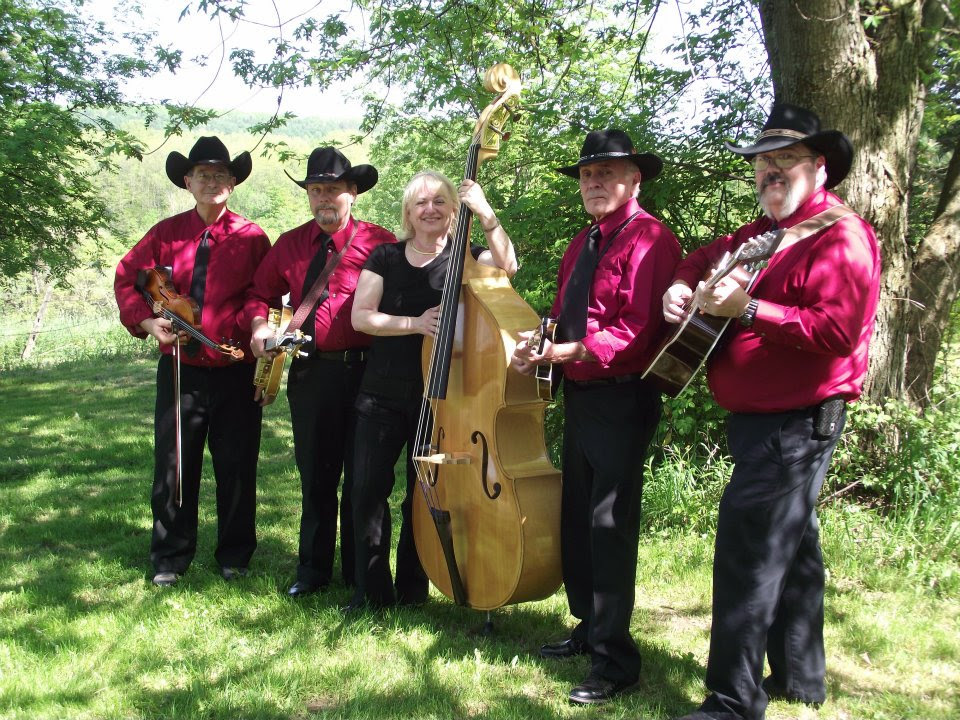 Lake Effect Bluegrass Band was established in 2002, and has evolved into one of Central New York’s premier regional bands. They present a strongly traditional show, while also giving a nod to contemporary favorites. Lake Effect’s strong performances have led them to become regulars on the festival circuit in Central New York. They have appeared at the Tug Hill Bluegrass Festival(Lowville, NY), the 1000 Islands BG Festival(LaFargeville, NY) and the River Bluegrass Festival(Madrid, NY) as well as many others.  They have  been nominated 3 times for a SAMMY award presented by the Syracuse Area Music Awards committee. We’re looking forward to having them on our stage.