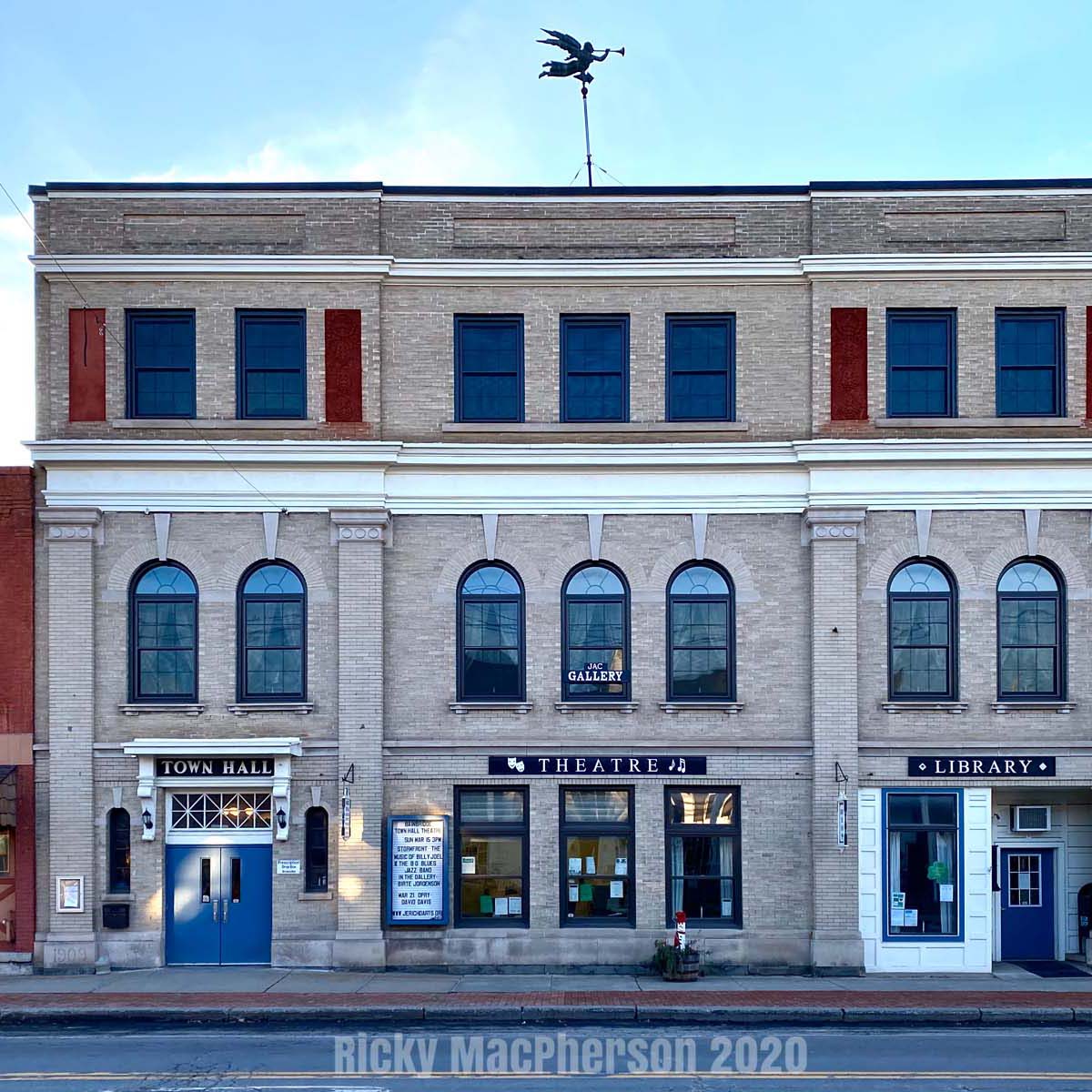 Meeting called to order by Chamber President, John Payne, at 7:32 AM.

The main topic of conversation for today’s meeting was Memorial Day Weekend. The permit and plan for the Open- Air Market and the Memorial Day Parade have been approved and both events will take place. The Open-Air Market will open for the season on Saturday, May 22nd.

This year’s Canoe Regatta will be limited due to state & county restrictions and our inability to find a suitable starting point for the 70-Mile race. Small carnivals are still not allowed and there are strict guidelines for food concession stands. John Harmon has done a great job working behind the scenes to explore all viable options but unfortunately, our event is a bit too soon to move forward as we would all like. We will, however, hold the Generation Gap race on Friday night and the Scout races on Saturday. This year’s 70-mile race will be Virtual, and racers will be able to complete the race anytime from Friday – Monday. Racers will be charged a registration fee which will cover the cost of insurance and a race t-shirt. Each team will need to have their own device to prove that they have completed the race. We will also have fireworks on Saturday night @ 9:30 – rain date will be Sunday. People will be able to come to General Clinton Park and watch the fireworks in their car or outside their cars. Thank you, Pine Ridge Grocery, for donating $2,000 toward the cost of the Fireworks and B & W Wine & Liquors for donating $500. We have received a few other donations that will go toward the remainder of the cost of the fireworks. Thanks to all for your support!! We will encourage any vendors that would normally set up at the Regatta to sign up to set-up at the Village Green Park. For Memorial Day weekend only, we will be allowing any overflow of vendors to set-up on Main Street. Lori McGraw will work with Corrine James to coordinate.

Mr. Ryan provided an update. As of Monday, school is now back in session 5 days a week. Approximately 90% of the students have returned. The budget is also complete and in the mail. This year’s tax cap is 1.23%. 3 positions were cut. There were $251,000 in COVID expenses this year to cover cleaning, internet, computers, zoom, etc.

Prom has been approved by the Board and will be May 1st at the River Club. The prom will be a Junior/Senior Prom since the Seniors were unable to have a prom last year. Graduation will be June 26th and will be held on the school lawn (weather permitting) with a maximum of 200 people allowed to attend.

Rich spoke about the various grants that are being pursued now that Clarissa Walrath has been brought on board to help us. The first is a grant through Claudia Tenney which is “earmark money” in the amount of $70,000. This grant would be used for the completion of the Community Center and looks very promising. The next is a library initiative grant in the amount of $500 – $2,500 and would be used to update computers and infrastructure. The last is a grant for General Clinton Park to either move the large Pavilion or for bank abatement.

Matt provided an update on the Community Center. Spray foam insulation is scheduled to go in on May 17th. John Harmon’s Company will be donating materials and labor to finish off part of the inside, the gravel that was donated by Clarks will be delivered for the parking lot and Flemings will be donating the landscaping for around the building. In addition, John has found some indestructible interior panels that will be ideal for the recreation portion of the building – cost will be $14 – $15,000.

The Hometown Heroes banners are beginning to be hung. So far 12 of the 130 banners for round 1 are up. Round 1 is a celebration and recognition of our Veterans and will be up from now through Veteran’s Day. The plan is for the hardware to be utilized by other organizations for banners when the Hometown Heroes banners are not up. It was suggested that a Walking Tour to see and hear about those being recognized on the banners might be a great idea.

Jay discussed membership. He has not received any additional dues in the last month. He will update the list so we can follow-up with those who have not renewed. He did advise that we received many more advertisers by including this offer (4 ads for the price of 3 @ $150) through our membership mailing.

Motion to adjourn by Matt second by Rose, carried. Meeting adjourned at 8:34 am.