Minutes of Bainbridge Chamber of Commerce General Membership Meeting – May 18, 2021 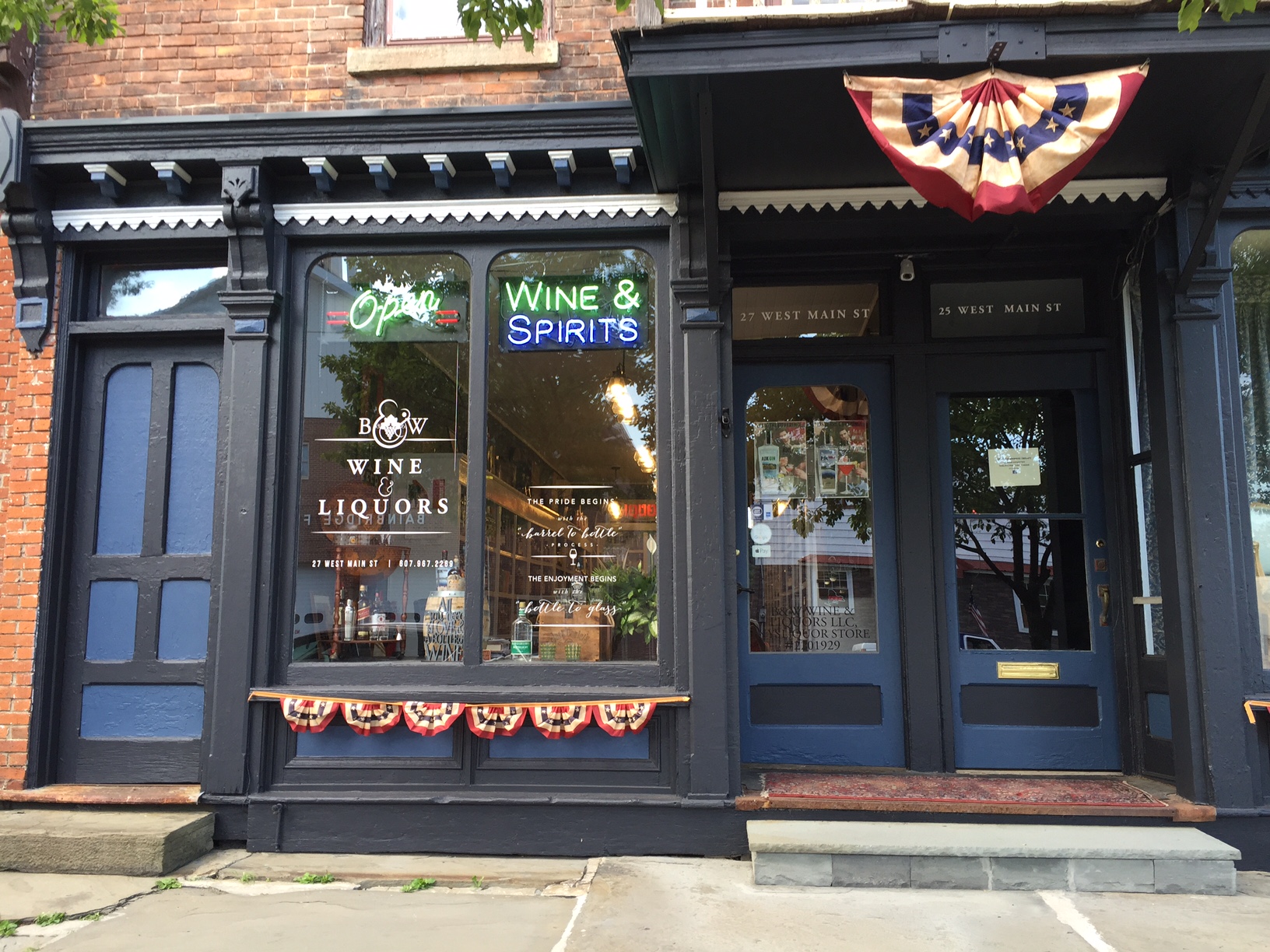 Meeting called to order by Chamber President, John Payne, at 7:32 AM.

Phil provided a Village Report. Paving has started on Front and River Street. They will be working on sidewalks next. Phil continues to investigate grant opportunities.

John reported that the Town currently has a labor issue. Currently only 2 workers plus Gary. Phil did advise that they just received approval to higher Summer help.

Tim Ryan advised that the budget vote will take place tomorrow from Noon to 9:00 pm at the Museum and in Guilford. He also reported that Bainbridge Guilford School District was voted 208 out of 1700 New York State Schools – BG is in the top 17%. Awesome Job Everyone!!

Teri spoke about 4TownsForward. After a delay due to COVID, they are getting back to work on setting up the 501C3, are looking into grant opportunities for Afton, Bainbridge, Sidney, and Unadilla and will be working on a brochure to highlight each village.

Teri also advised that Sidney will be hosting “Halfway to Hooley” on September 18th. The celebration will include vendors, food trucks, bands, wine/beer tasting, etc.

The Canoe Regatta will be limited this year with the Generation Gap Race on Friday Night, Scout Races on Saturday, and the virtual 70 Mile Race anytime between Friday and Monday. In addition, we will now be holding a FREE Concert on Saturday night starting at 6:30 pm at General Clinton Park – the Woodshed Prophets with Fireworks to follow at 9:30 pm.

The Memorial Day Parade will take place this year on Monday, May 31st starting at 10:30 am. Line up will be on Pruyn Street this year starting at 10:00 am. Everyone is invited to participate and given the large turnout last year for the car parade, it is expected that many will participate again this year. There will be a firetruck near Payne’s Cranes and participants are asked to start lining up behind the truck. There will be no announcing this year and no awards. Paul Jenkins will have a small group to do taps and there will be a brief ceremony at Greenlawn prior to the start of the parade. Volunteers are still needed to help with the parade. If you can help, please contact Roger Barnhart 287-3170 or email: rogerbarnhart50@gmail.com.

Matt provided an update on the Community Center. Spray foam insulation is scheduled to go in this week. Framing for the walls is scheduled for June 5th with electric to follow. John Payne will take care of getting the parking lot graded so that the gravel donated by Clarks can be delivered for the parking lot. In addition, Flemings will be donating the landscaping for around the building. Dave reported that the filing for the building will be going out today and the cost is $120. Thank you, Dave, for all your hard work in completing this filing.

We had a request from Tami Selfridge for use of the Community Center to hold a volleyball camp the 1st week of August, however, the team did not feel the Center would be ready by then. Tami was notified and hopes to be able to host a future event there.

Unfortunately, Rich reported that the $70,000 grant that we applied for was rejected. He felt we might have been a little too late. He did report that they continue to look for sources of funding and will be meeting with Omar Sanders tomorrow to discuss opportunities.

Dave reported that the 1st floor of the Jericho has been gutted and is being rebuilt. He advised that it is looking quite remarkable.

call it the Susquehanna House.

We also discussed the Dog Park that Dave proposed to the Town a while back. It seems that dog parks are very popular and are going in many towns – currently Sidney is looking for a location and there was just an article about Oneonta putting one in. The members felt this is a great idea and might be something that should be revisited.

Jay discussed membership. He has only received a couple of additional dues payments this month. Out of the 87 invoices that went out, we have received payment from 60 so far.

Car charging stations were also discussed. Feeling is there is a need to have added somewhere in a municipal area.

It was reported that the Great American is going up for tax sale in the fall. There will be a public auction like the Jericho public auction.

Jay also reminded everyone that the Open-Air Market starts this Saturday, May 22nd.

Congratulations and Best Wishes to Rose Walsh on her retirement. Rose – you will be missed!!

Motion to adjourn by Rose second by June, carried. Meeting adjourned at 8:40 am.